Ok. I have to say it. In the back of my head for 4 years now I've been wondering if Trump is actually an agent for Russia - indoctrinated decades ago without anyone noticing.

Did anyone watch The Americans? Like that. And if so, maybe his goal isn't just power and self advancement. Maybe his goal is to undermine the fabric of the USA to advance Russian interests.
Look at all the discord he's created - some for political purposes, but much of it for no clear reason. No shirt, no shoes, no dice is OK for stores. But no mask - fist fights. Passengers attacking flight attendants who ask them to wear masks during a pandemic - really? Turning people against institutions and people - even those who support him?
Trump has been actively trying to turn us all against each other since day 1. It's not just unpatriotic - it speaks to a more nefarious goal.
Even if Trump is diabolically self interested, wouldn't it be in his interest to defend against Russia invading our military and other systems - to fight back of only to secure his own investments? And why doesn't this concern Trump's lapdogs in the house and (now 11) in the senate?
I understand we don't all agree on a lot of things. I don't understand how we can't agree on our national defense or how anyone sworn to uphold the constitution can let these actions pass. And how do some members of our congress and senate support Trump as he foments so much animosity amongst Americans and provides so little defense against Russia and other enemies?
"I do solemnly swear (or affirm) that I will support and defend the Constitution of the United States against all enemies, foreign and domestic; that I will bear true faith and allegiance to the same; that I take this obligation freely, without any mental reservation or purpose of evasion; and that I will well and ..." 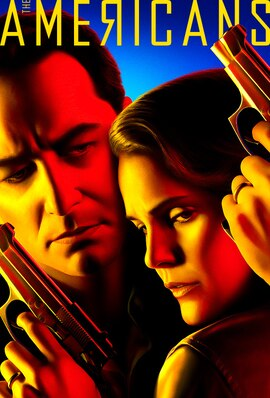 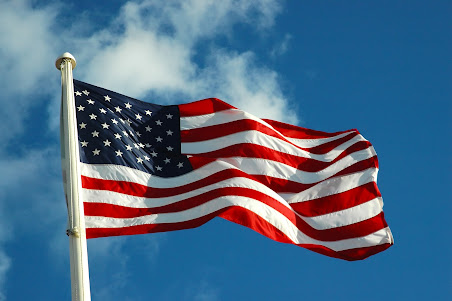 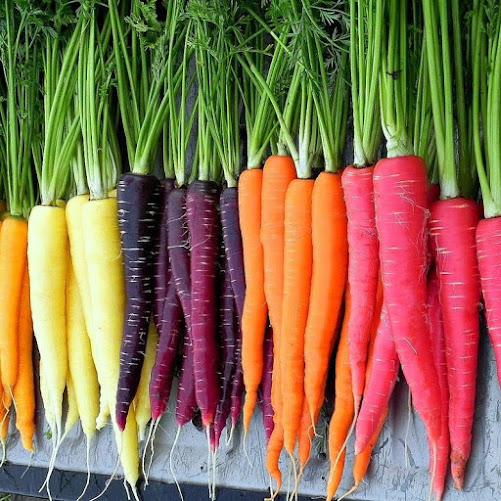 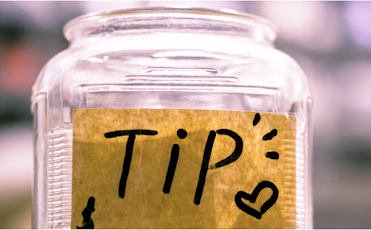